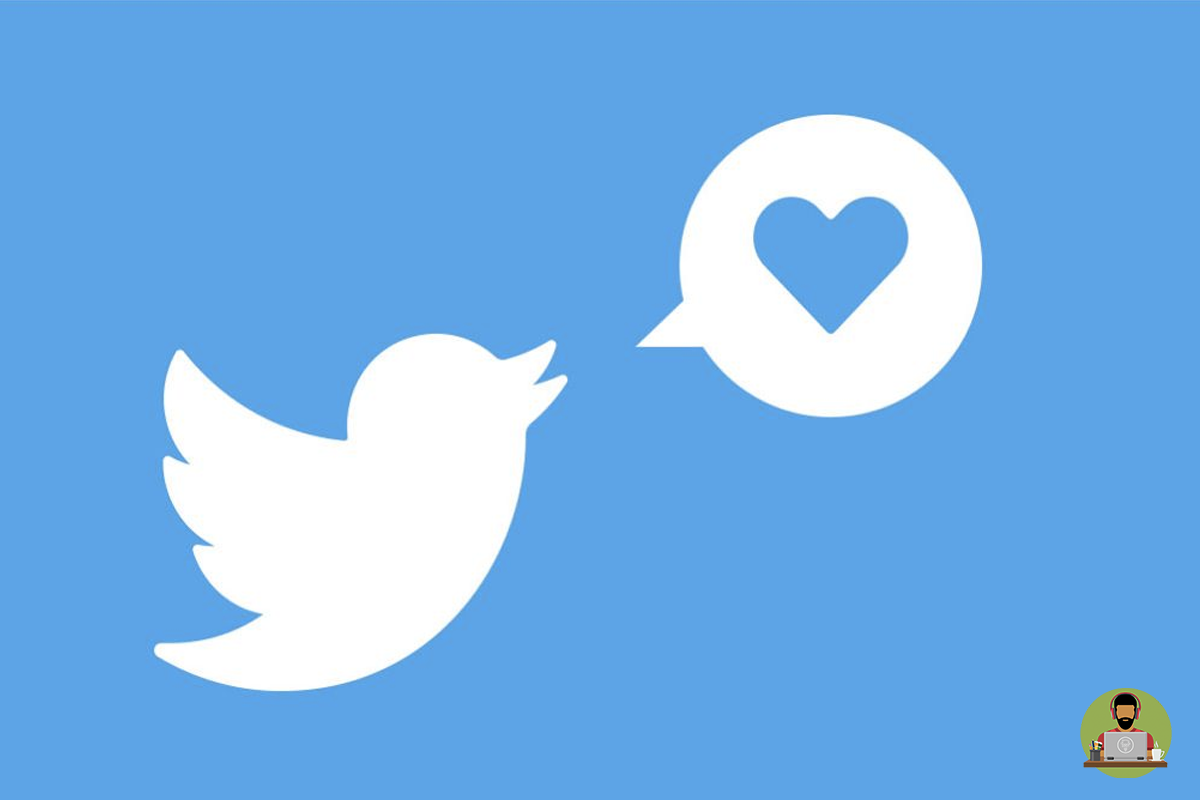 Twitter is testing a new feature that lets users record and send voice messages in their Direct Messages.

Already established within Instagram DMs and Whatsapp Voice Notes, Twitter are reportedly adding their own spin on voice messages by limiting to 140 seconds – a nice nod to Twitter’s original 140 character limit for Tweets.

For now, the feature is now being tested in India, Brazil, and Japan. But keep an eye out for a purple spectrogram icon in your DMs, as that will be how you can access it.