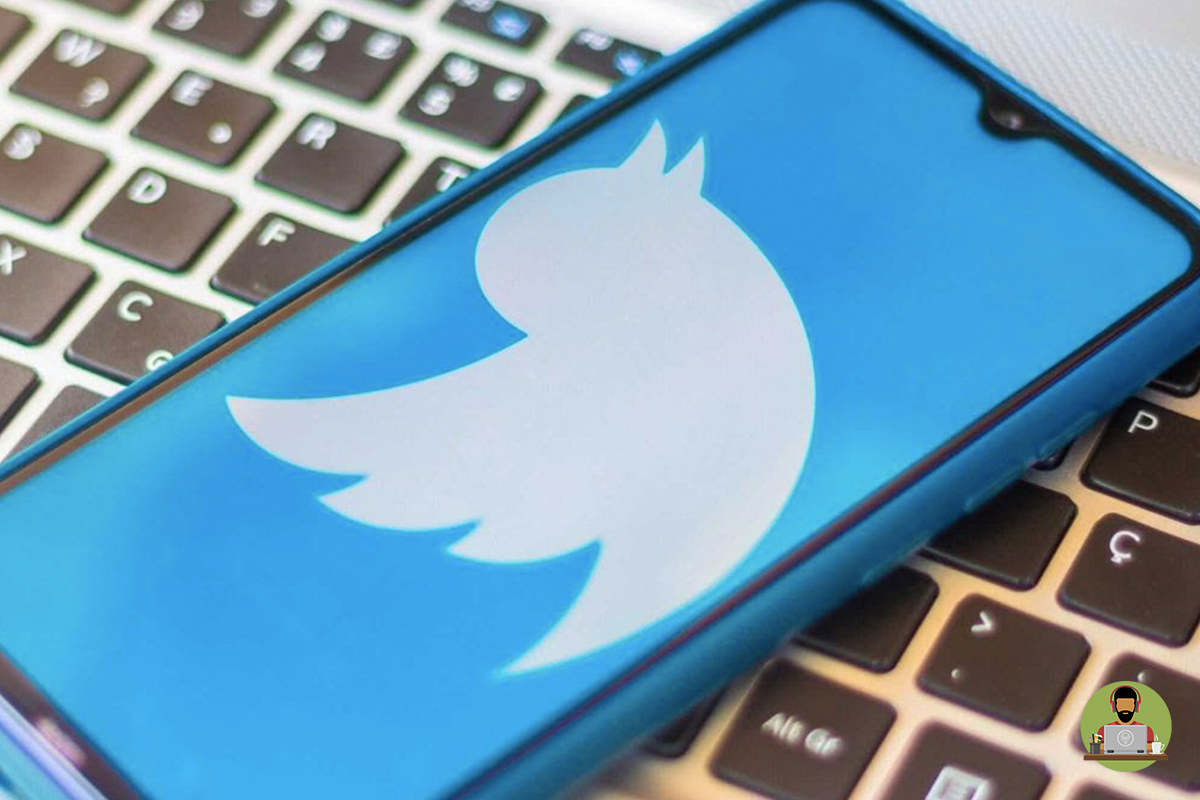 Over the past month Twitter has been researching and considering whether to add emoji-style reactions to the platform – similar to Facebook, which allows users different ways to engage within the app.

Twitter is also looking into Reddit’s style of engagement using upvote and downvote options. With a voting system within Reddit, the most highly rated content reaches the top of the feed whereas low rated content falls to the bottom.

This principle could be great for Twitter, as negative behaviour is less likely to be seen. Although on the other hand, the risk remains that users may upvote controversial tweets, which would not help Twitter’s fight against this kind of negative content. What do you think?