TikTok’s on a global take over

Although the company is based in Beijing, TikTok isn’t available in China due to the Chinese censorship restrictions.  They have had to create a different version called Douyin. 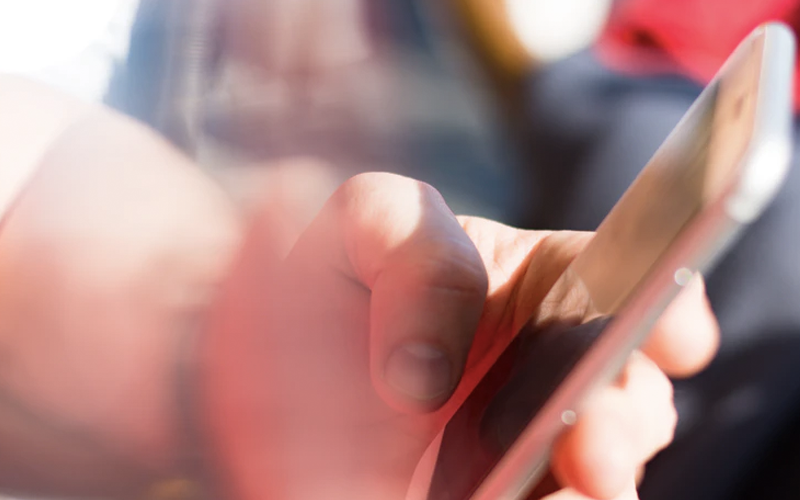 Social Media Brings Everyone Together During Social Distancing 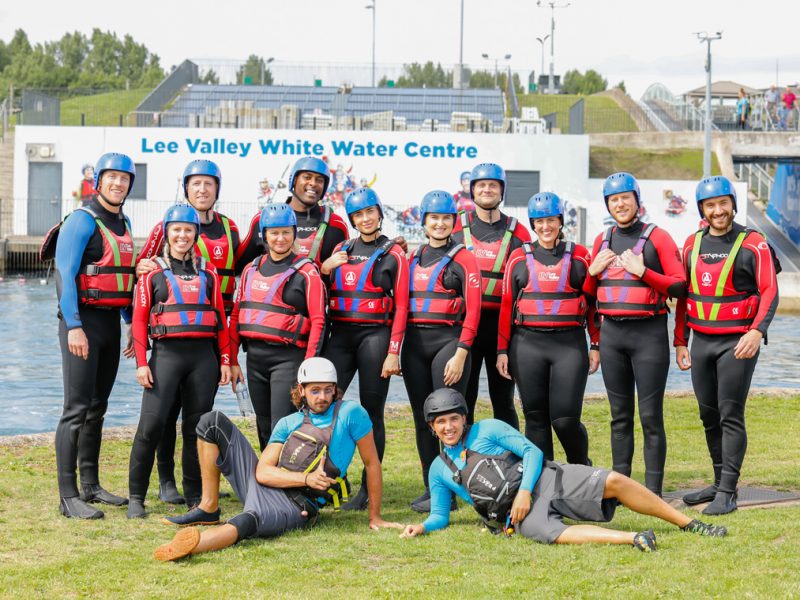 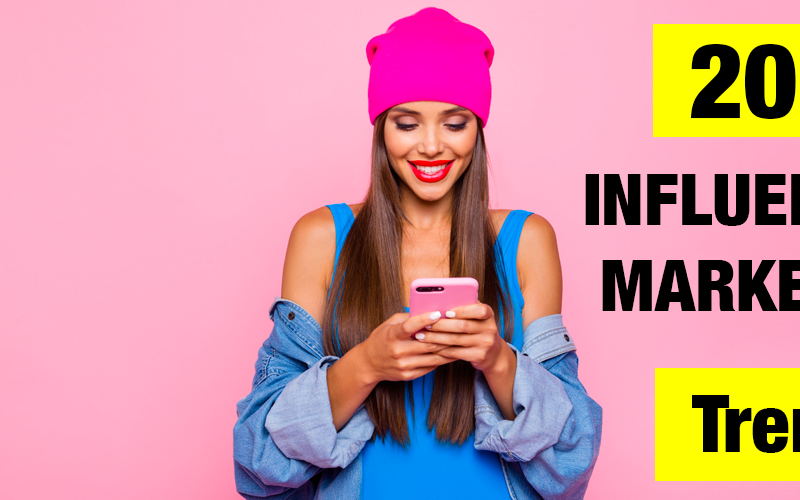 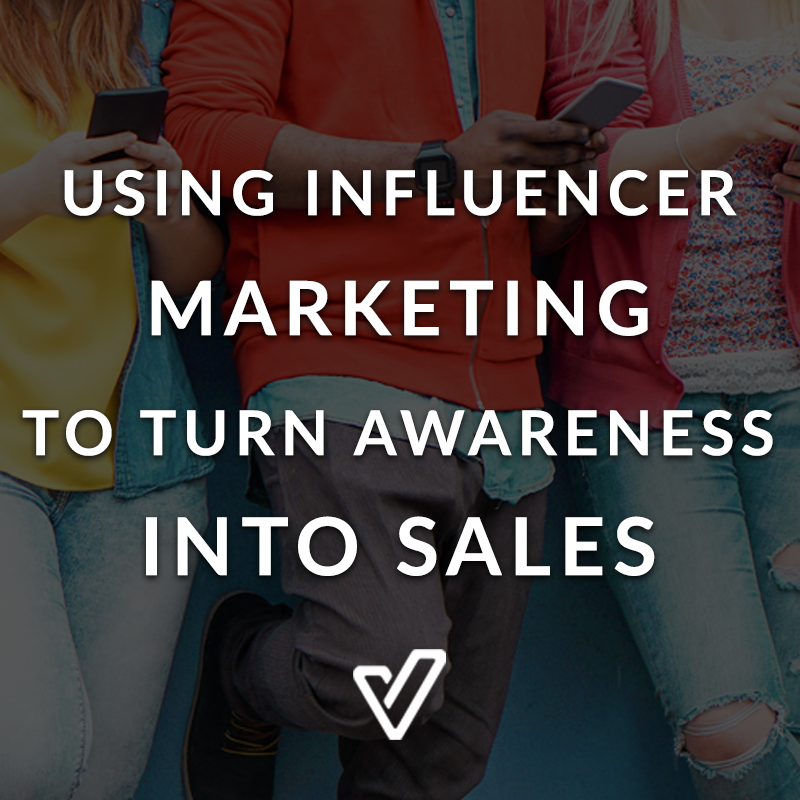