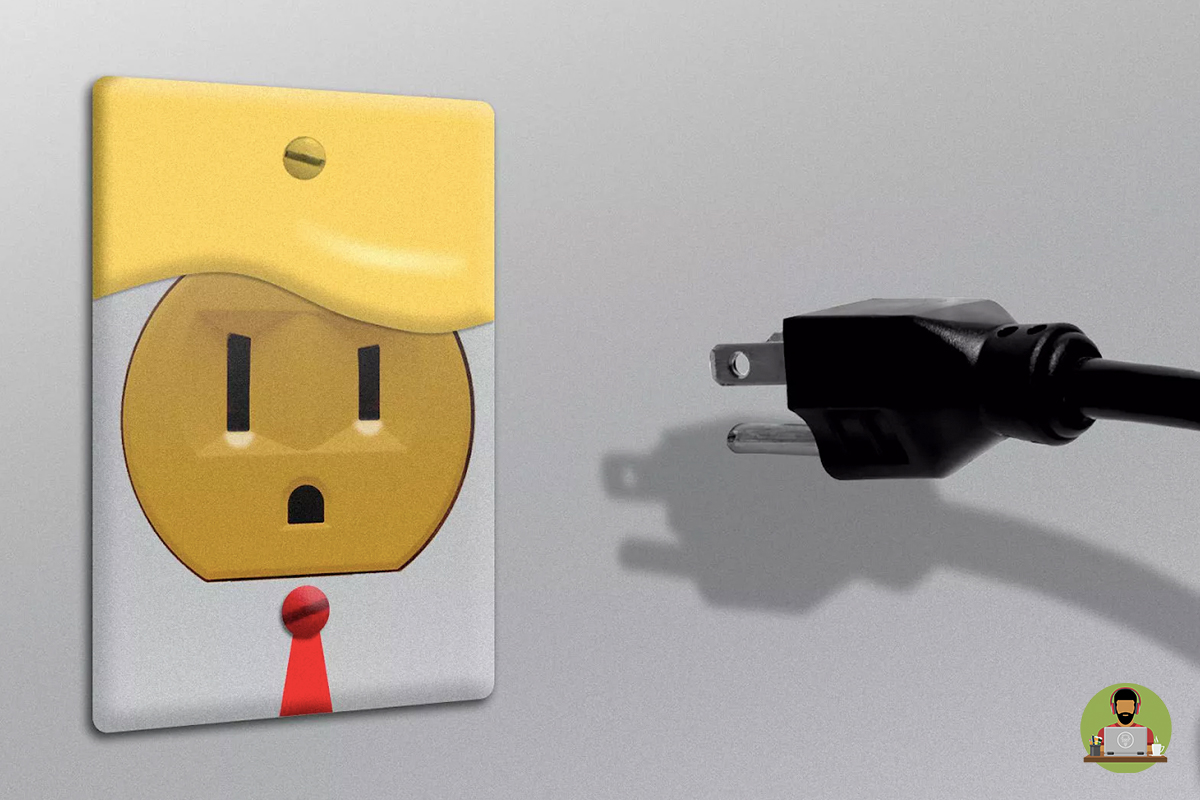 Following the recent attack on the US Capitol, US President Donal Trump was banned “indefinitely” from Facebook (or at least until after the Inauguration Day). The decision was made to prevent the President from inciting any further trouble, Zuckerberg explained.

Infamous for his tweets, it came as no surprise that Twitter was next to permanently ban Donald Trump from the platform, along with his associated campaign Twitter accounts.