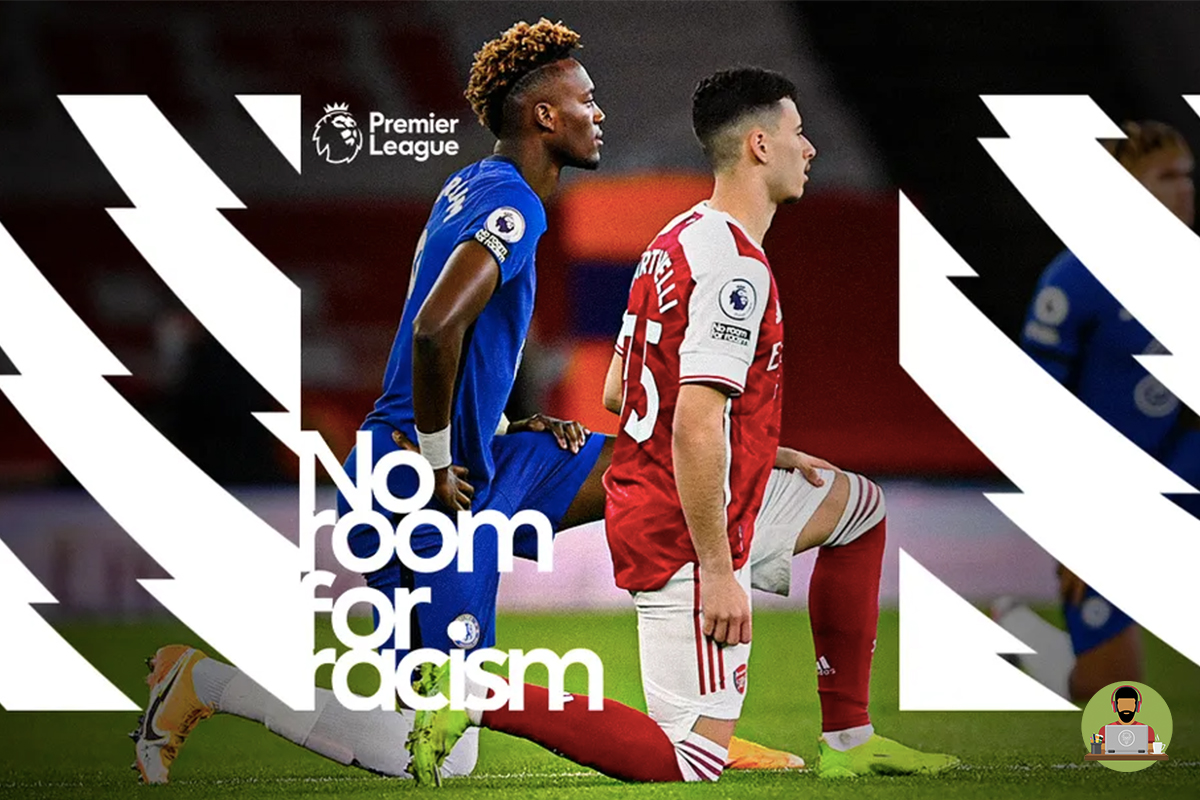 Whilst we usually share what is new within the Social Media world for these emails, it is also important to highlight the power of social media when it comes to significant topics and issues such as Racism.

Championship teams Swansea and Birmingham, plus also Scottish champions Rangers are due to boycott all social media in a fight against racism and silencing themselves.

Such a move would also see Premier League sides Tottenham and Manchester City go silent on their social media channels for the Carabao Cup final on Sunday.

There is a league-wide call for all clubs to take action, as continued racist abuse, such as against Tottenham Hotspur player Son Heung-min remains present within football. The charity Kick It Out are also in full support of this movement, which will happen over the next couple of weeks.

As Community Managers ourselves, we engage in many positive conversations every day for our clients and view social media as a positive place, but actions like this are also required and we fully support this move to combat racism in football.