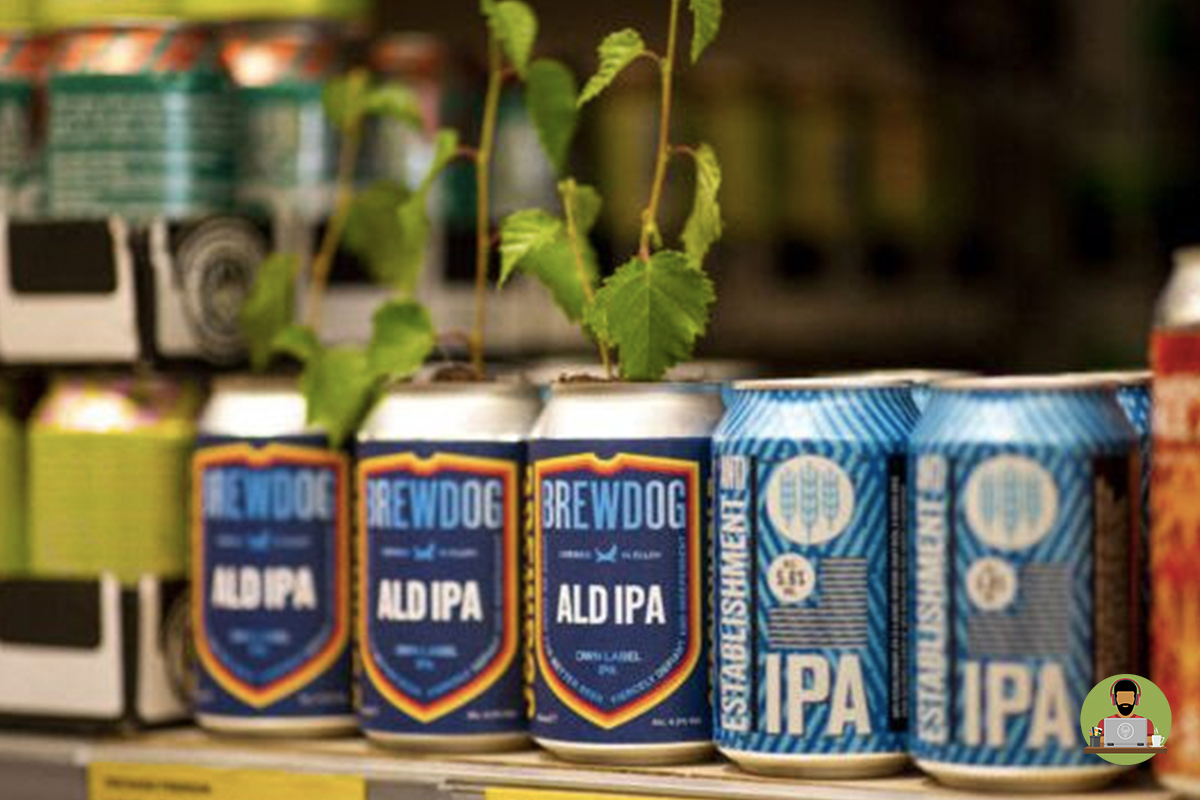 Aldi are renowned for selling their ‘own brand’ products which strongly resemble other well known branded products. So, when they released their own ‘IPA’ beer that looked almost identical to one of BrewDog’s best sellers, BrewDog Co-Founder, James Watt, got in touch for a chat, via Twitter.

Rather than starting a legal battle over copyright infringement, BrewDog and Aldi joined forces to launch their own Limited Edition Pale Ale, ‘ALD IPA’.

Here’s how it went down:

Brand collaborations like this drive huge conversations and social buzz, which are not only a lot of fun but also demonstrate the power of partnerships, and we’re all for them!