English Footballing legend Michael Carrick, best known for his 12-year playing career with Manchester United and the England national team, needed support in further growing Michael’s social media audience during his last season as a player at Manchester United, before transitioning to a football coach.

Michael also needed support in building a digital strategy for his charity, The Michael Carrick Foundation.

We supported Michael in turning his blog into that of a publisher. The Michael Carrick website was created whereby we integrated Opta statistical data that showed insight into his personal match-data each game he played. 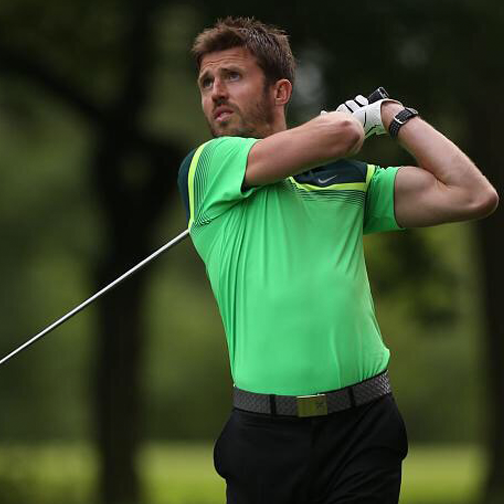 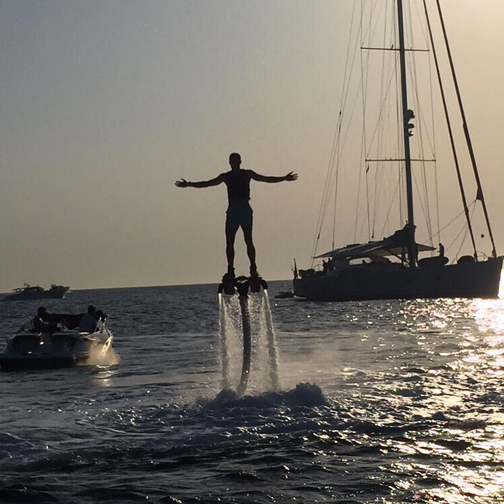 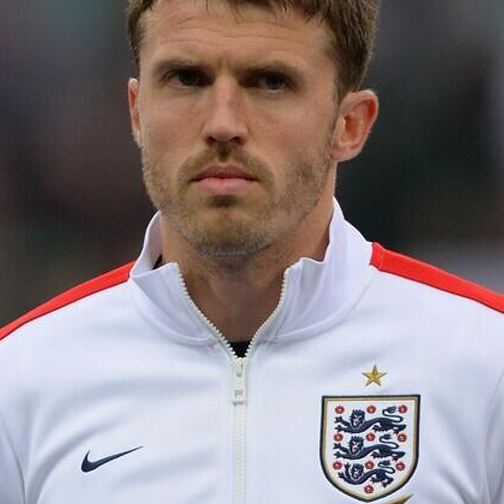 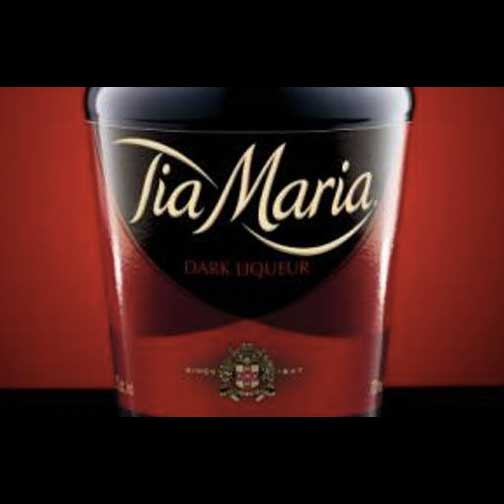 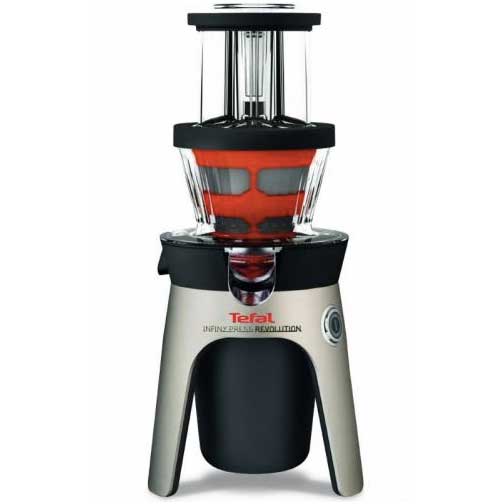 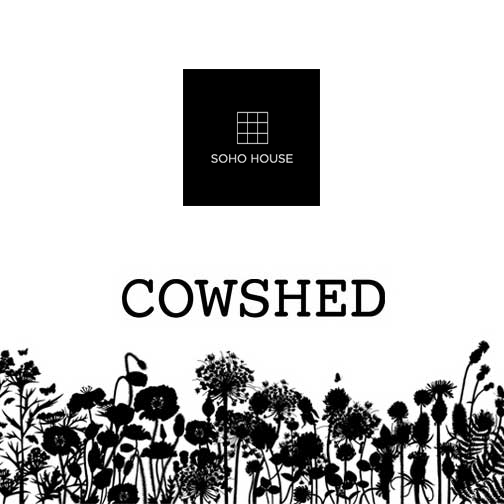 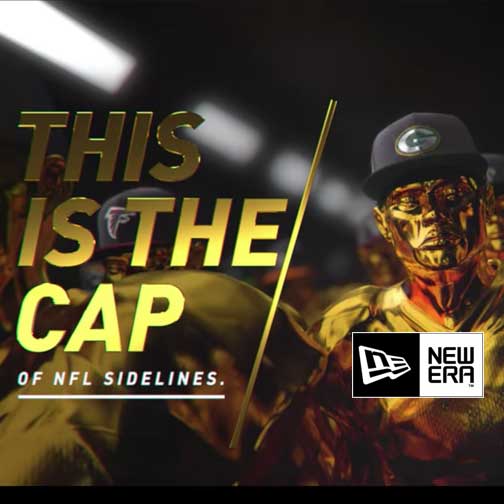 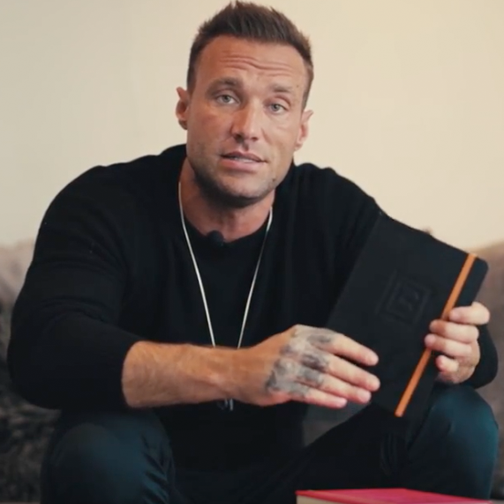 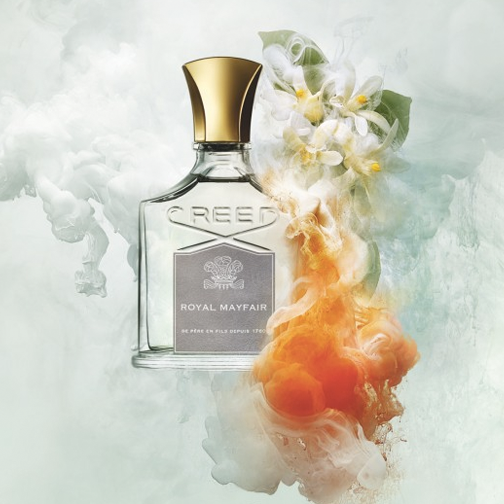