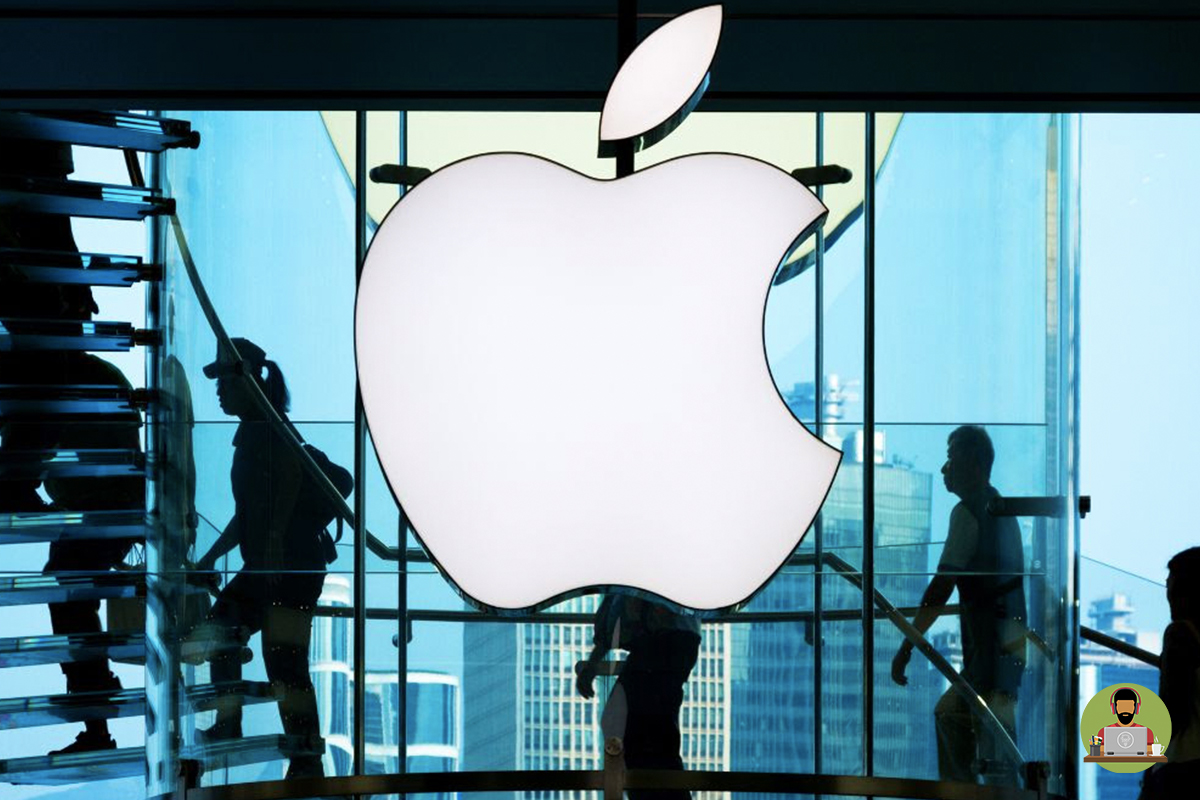 At the beginning of the year, Apple announced a huge update that would shake up the way we track results from digital marketing campaigns.  With increased privacy protection, the new iOS14 update allows users to opt-out of tracking for websites.

However, going against Apple, companies in China were not going to let this happen; they developed fingerprint technology called CIAD that can track users without their permission.

The advertising company that created this technology, the Chinese Advertising Association, includes members such as ByteDance, who are the creators of TikTok.

Due to this, Apple has a big decision to make – the company has to decide whether to block Chinese apps from the App Store or to accept it, potentially allowing the technology to be rolled out worldwide and taking away the increased privacy updates from iOS14.