Fyre Festival was supposed to be one of the most exclusive and upmarket music entertainment events in history, but anyone who’s watched the recent Netflix documentary on the subject will know that things didn’t exactly go according to plan.[/xen_text][vc_empty_space height=”30px”][xen_text text_style=”p-style-medium”]

Founded by tech wizkid Billy Mcfarland and internationally-renowned rapper and hip-hop mogul Ja Rule, the festival aimed to promote the pair’s new music booking app venture using more than 250 of the world’s most popular social media influencers. The problem was, Mcfarland didn’t have any experience in the industry, he spent millions of dollars of other people’s money, and the festival didn’t even take place – even though it sold out!

The Netflix documentary shows how Mcfarland’s cowboy tactics left thousands of people out of pocket and stranded on an island in the Bahamas without water, anywhere to sleep, and with only cheese sandwiches to stop their stomachs from grumbling. Were they happy? No. Did their complaints go viral and ruin any chance the brand had of industry success? Yes.[/xen_text][vc_empty_space height=”45px”][xen_text text_style=”p-style-medium”]

So, how did Billy and Ja Rule manage to build an incredible buzz around such a shambolic music event and convince thousands to part with their money? They used the power of social media and paid influencers to make the festival look like the most elite, desirable, and unmissable date on the calendar.

Using seemingly authentic content produced on an island that used to belong to the world famous drug kingpin Pablo Escobar, the social media influencers, including some of the world’s top supermodels, posted idyllic photographs, alluring comments, and a blank orange square with the hashtag #FyreFestival. Within a matter of days, minor celebrities, rich kids, and those with cash on the hip all flocked to the company’s website to purchase tickets.

That would have been fine if the images posted on social media were a true representation of the festival’s location and its ethos. However, they weren’t. Not only was the event to be held on a different island, but the luxury lodges and villas people thought they were renting for the weekend turned out to be left-over emergency hurricane tents with no electricity, no security, and soaking wet mattresses. The attendees were not pleased.[/xen_text][vc_empty_space height=”45px”][xen_text text_style=”p-style-medium”]

Thousands arrived on the island for a weekend of drunken fun and games with some of the world’s top music acts only to discover the travesty that awaited them. The organisers had no choice but to cancel the festival at the last minute leaving all those music fans angry, out of pocket, and stuck in the Bahamas – not the wisest move for the Fyre brand.

Within hours, news of the disaster went viral, and within days, Billy Mcfarland faced several lawsuits and accusations of fraud. So did many of the social media influencers who helped to promote the concept.

Online influencers have an incredible amount of power over their followers, and Mcfarland knew that all too well. He used them to turn his festival into the most enticing and anticipated event of the year, only to leave them looking like they were part of his multi-million dollar scam.[/xen_text][vc_empty_space height=”45px”][xen_text text_style=”p-style-medium”]

The power of influence

If there’s a lesson for social media influencers in this story, it’s that selling your online brand and offering exposure to the highest bidder without conducting research will get you into trouble at some point.

Everyone wants to make money, but if you’re willing to promote anything just because the dollars roll into your bank account, you could become embroiled in a fraud that ruins your credibility and leaves you looking like a criminal.

The message businesses need to take from the Fyre Festival documentary is that influencer marketing has more power than even your in-house advertising teams realise. It is possible to build something out of nothing if you have the right exposure from trusted online profiles, and you could make millions overnight if you get it right.

However, every company has the responsibility to use influence and content in a real and authentic way.

Following the example set by Billy Mcfarland and Fyre Festival is the biggest mistake you will ever make, and it could result in the demise of your brand. On top of that, you could end up facing the same fate as Mcfarland right now – a $100 million class-action lawsuit, and six years in federal prison.

While the Netflix documentary is gripping from start to finish, and we recommend everyone reading this article takes a look at it as soon as possible, the production highlights just how easily brands can scam their customers in the digital age, and just how quickly influencers can become embroiled in the controversy.

Ja Rule seems to have come out of this catastrophe almost unscathed, but his and Billy’s brand is tarnished beyond repair.

The Fyre is well and truly extinguished.[/xen_text][/vc_column][/vc_row] 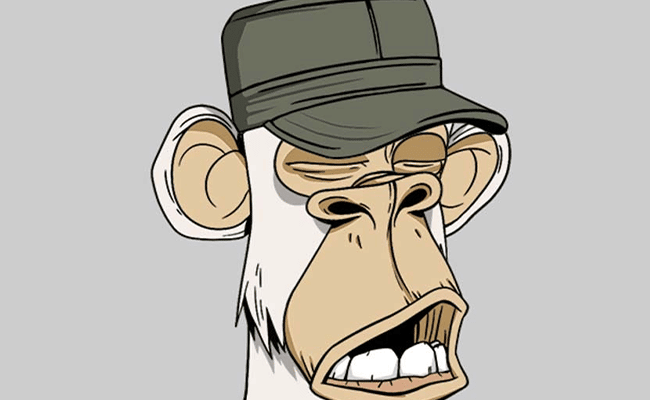 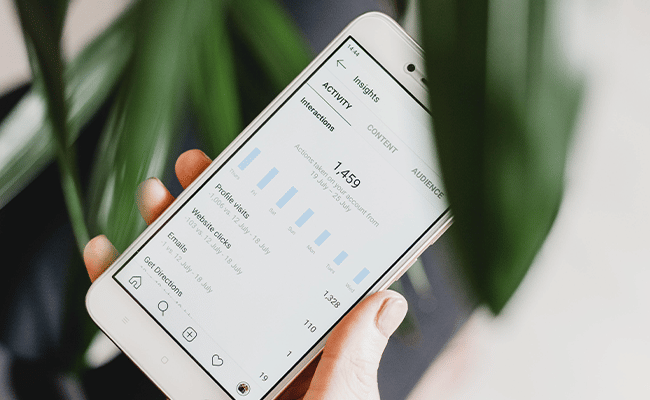 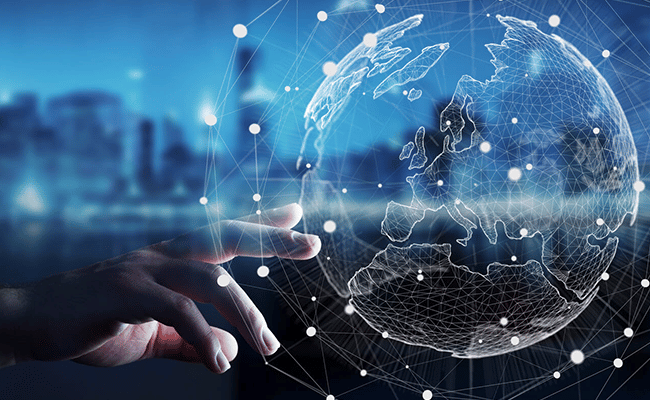 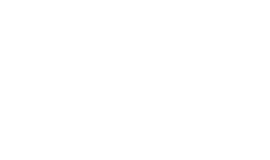