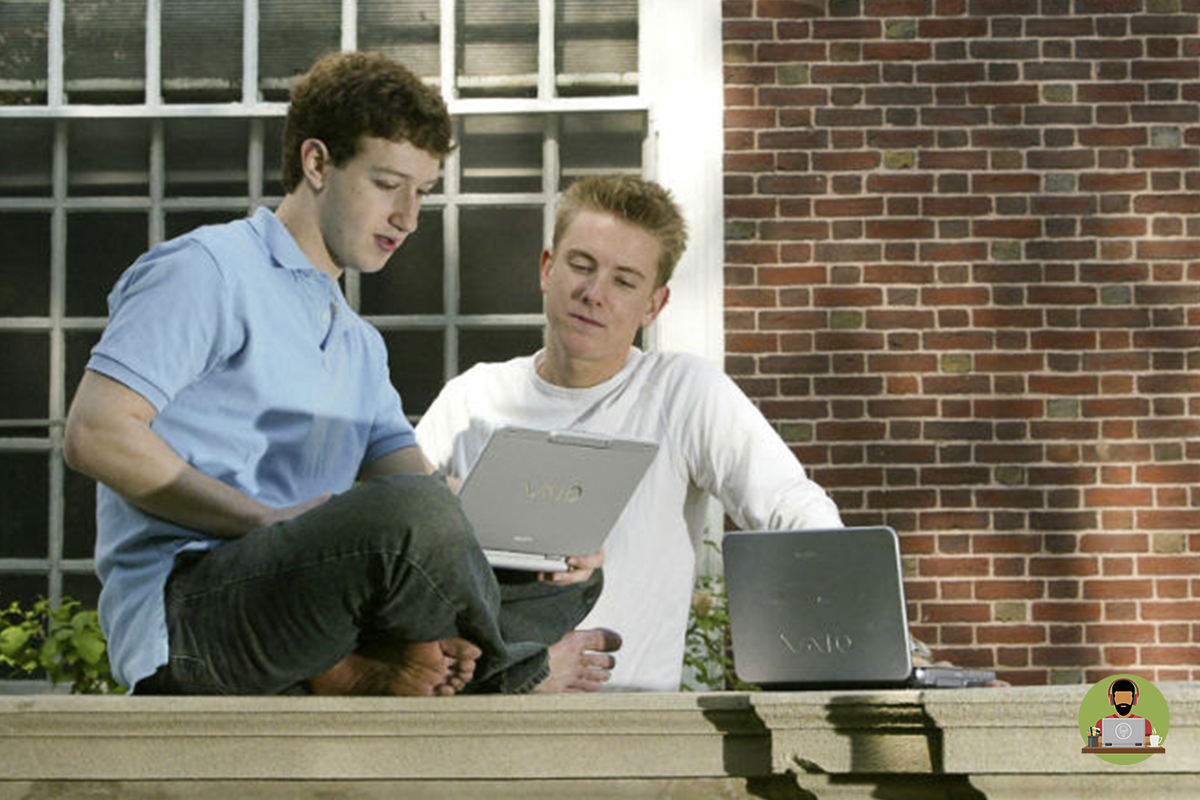 Fun fact: In 2003, Mark Zuckerberg launched ‘Facemash’, which was described as Harvard University’s answer to ‘Hot or Not’.

Just like it says on the tin, FaceMash ‘mashed’ faces together to compare them against each other. By the end of its launch day, the site accumulated 22,000 votes! But it didn’t last, as the site was taken down after 2 days.

New and improved, ‘The Facebook’ followed in 2004, registering its 1 millionth user that same year! Zuckerberg dropped the ‘the’ to become just ‘Facebook’ in 2005, after the ‘Facebook.com’ domain was purchased for $200,000.

Sound familiar? You may have seen the popular film, ‘The Social Network’. It’s a great film that depicts Zuckerberg’s rise to social media domination. Check out the trailer below.