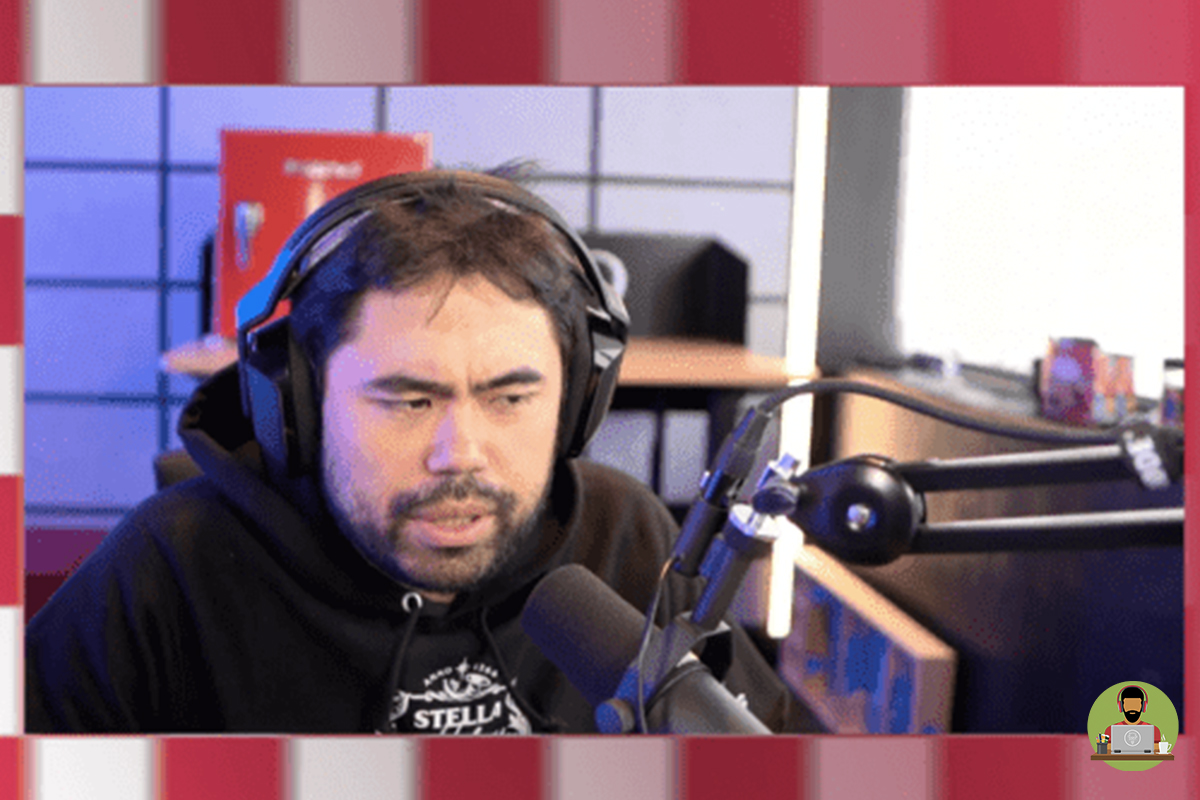 Hosted on the 1st June, Stella Artois partnered with grandmaster Hikaru Nakamura on Twitch during a virtual Chess Challenge to capitalise on the cultural popularity of Chess since the airing of ‘The Queen’s Gambit’ on Netflix and the rise in online gaming, both playing and streaming.

The Bullet Chess Speedrun sought to break the Chess.com record for most unique bullet chess victories in an hour. Players who wish to compete against Nakamura had to sign up via Stella Artois’s website, and the games were all streamed on Nakamura’s Twitch channel.

The beer brand is also rewarded with limited-edition Stella Artois chess boards and chalices to spectators who comment in the Twitch chat, after which it will release the collection for purchase on ShopBeerGear.com, Anheuser-Busch’s e-commerce site for merchandise.

“Stella Artois making a move into chess is an unexpected, yet perfect, match,” said Lara Krug, vice president of marketing for Stella Artois.

As reported by Chess.com, Hikaru Nakamura broke the world record of most victories against unique opponents in one hour in the 1|0 bullet time control.

Nakamura defeated 52 opponents in the 60-minute timeframe. The previous record stood at 32 victories against different opponents.

Why are we sharing this? Because when it comes to partnerships, there is an entire world of connections out there, so teaming up with the right player may be the best business move you ever make.