Bebo is Coming
Back 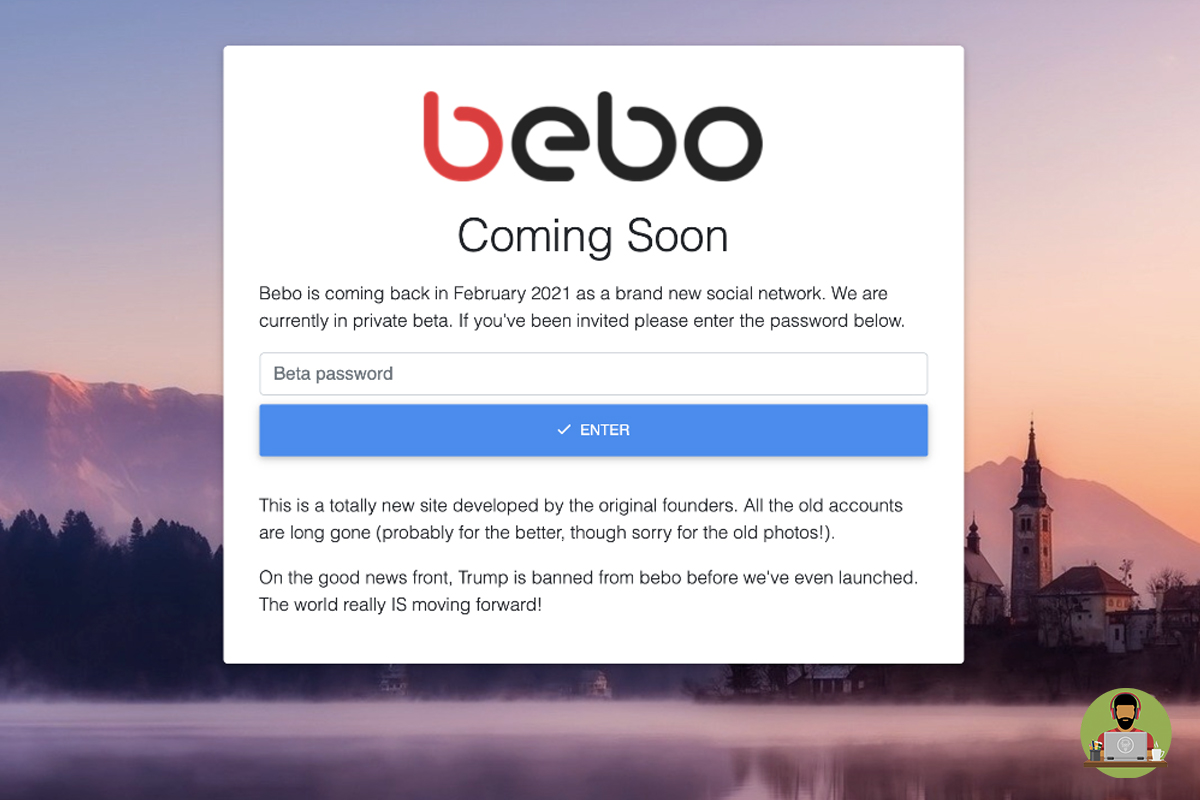 Bebo is Coming Back

From something new to something old, Bebo is making a comeback! The social network site announced they’ve been testing a private beta, and will be launching as a “brand new social network” this month.

Little is known about what the new version will entail, but Bebo confirmed old accounts cannot be retrieved… probably for the best!

Founded in 2005, Bebo allowed friends to connect with each other’s pages. Despite becoming the most popular social media site in 2008, the firm filed for bankruptcy in 2013.

Social media has changed dramatically in the last 10 years so we’re eager to see how Bebo has adapted and how the new version performs in today’s social landscape.