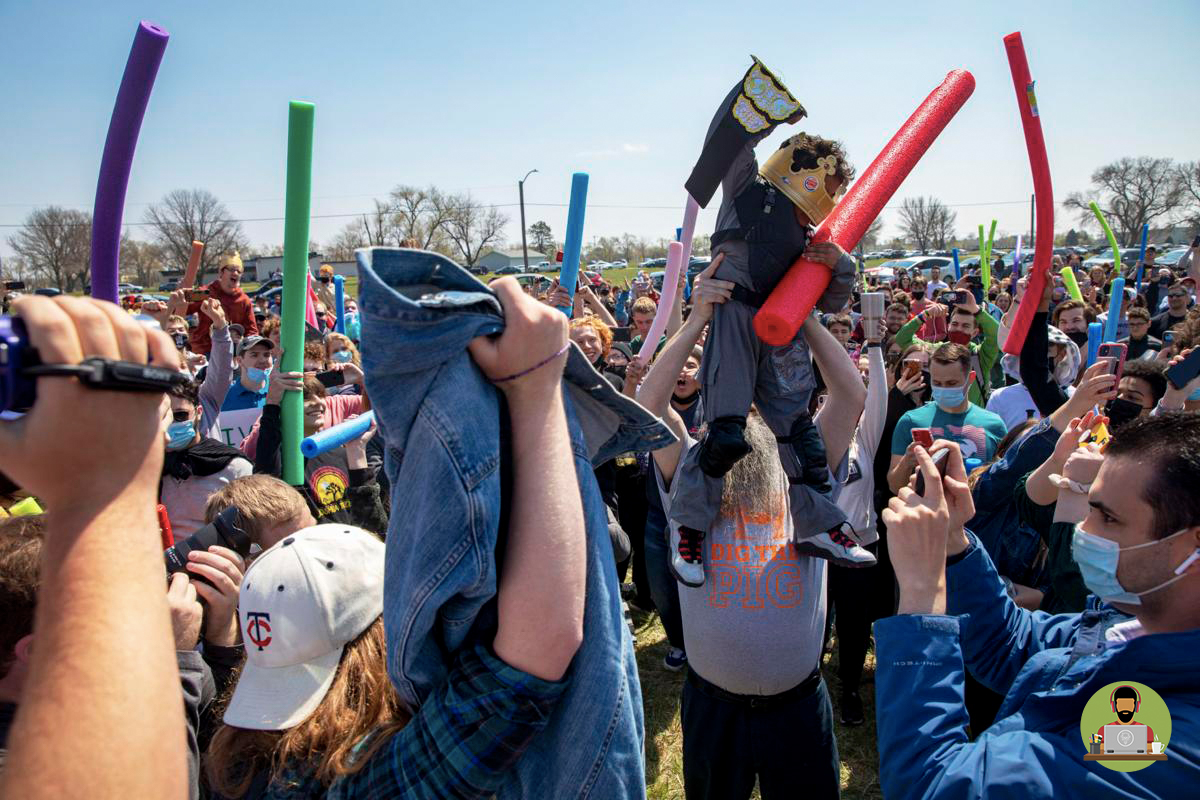 Starting out as joke during lockdown a year ago, one Josh challenge hundreds of other Joshes to a mass brawl in the US. Why, do you ask? To determine the ‘One True Josh’, of course!

Josh gave the exclusive time, date and coordinates of the battle to the other Joshes via Facebook Messenger.

A year later, the fight finally happened and it was glorious! Enjoy this video of the battle, tweeted by ABC News.

Fighters and watchers were encouraged to donate to the local food bank and launched a fundraiser for the Children’s Hospital and Medical Centre Foundation.

So, while grown men were hitting each other with pool noodles, they were also raising money for charity – good job, Joshes! From our point of view at Vouch, it’s amazing once again to see how social media can bring people together.