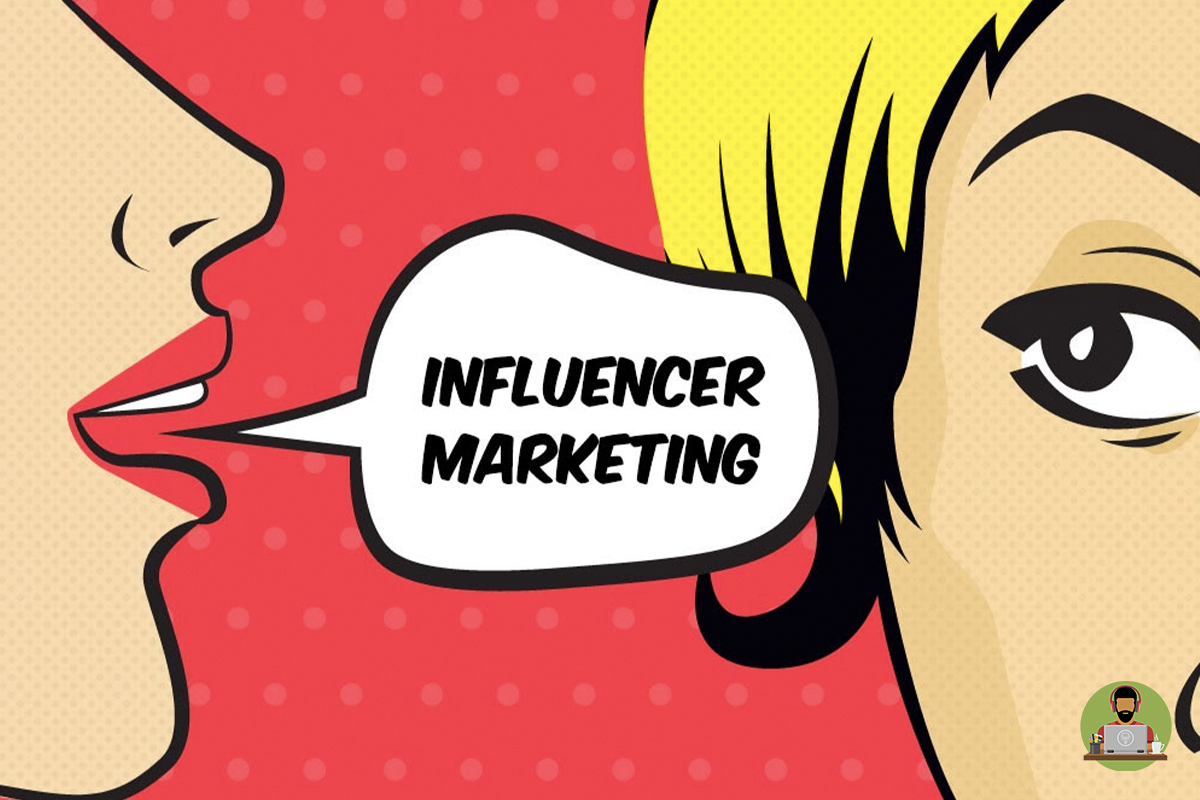 As Influencer Marketing becomes a more popular choice of modern marketing, the ASA has recently tightened up the rules for Ad Disclosure, and have now taken this one step further – naming and shaming those who fail to disclose their paid partnerships correctly.

Launched on the 18th June, the ASA (Advertising Standards Authority) and CAP (Committee of Advertising Practise) have now created a dedicated page that lets you know of the influencers who failed to disclose their ads, and, when requested to update accordingly, did not perform the necessary actions, thus meaning they were added to ‘the list’.

Only 4 influencers are currently listed, including Chloe Ferry and Lucy Mecklenburgh, the list hopes to deter influencers from breaking the rules in the future. You can check out the list here.

ASA Chief Executive, Guy Parker says:
“We prefer to work with influencers and brands to help them stick to the rules, but the first influencers to be named on this list have been given every opportunity to treat people fairly about their ads. It’s not difficult: be upfront and clear when posts and Stories are ads. If this doesn’t bring about the changes we expect, we won’t hesitate to consider further sanctions.”

When working with Influencers at Vouch, we have strict measures in place that ensures that as an agency when we produce paid for content, this is disclosed correctly. As part of our Influencer contracts, it ensures that as an agency, we have taken the correct measures so that the influencer, brand and ourselves are covered when disclosing work together.