"And Another One"
Said in
DJ Khaled Voice 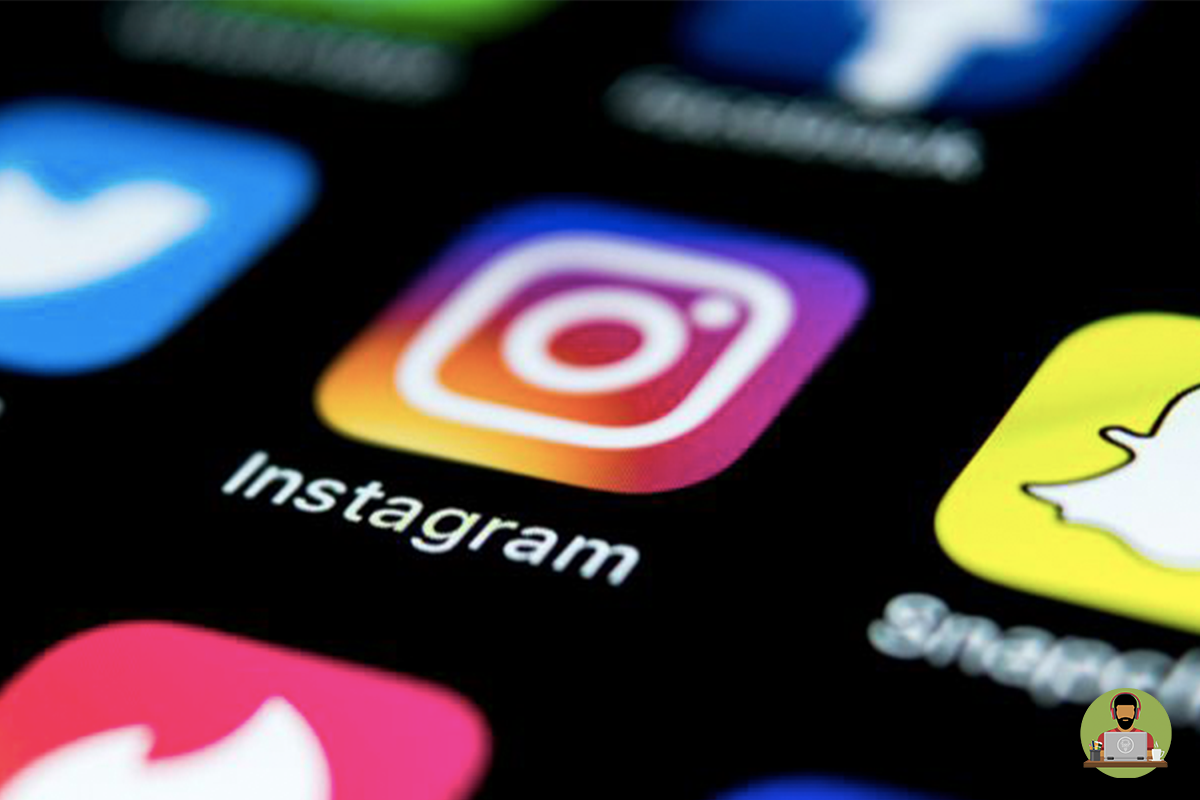 ``And Another One`` - DJ Khaled Voice

In true Instagram fashion, it is developing yet another feature, one that could give itself another similarity to rival a TikTok look and feel. Which makes a change from the past few years of focusing on the Snapchat inspired taps and horizontal swipes.

In many ways, vertical swiping feels a much more natural movement for the thumb than taps and horizontal flicks.

Although we are already getting used to vertical content in the form of reels, turning Instagram Stories into a vertical feed would be a notable change and one that could potentially set the stage for a shift away from more static content. Instagram continues to prioritise video posts over images to better compete with TikTok, just as it’s currently tweaking its algorithms and design to prioritise Reels.

Instagram has a lot to do in order to simplify and consolidate its ideas. It’s evident most users don’t know the difference between IGTV content, Reels, and videos posted to Instagram. It is possible that a new Vertical story format could be the glue to bring all video content together on the platform.