Ronaldo Shows The
Power Of Influencers 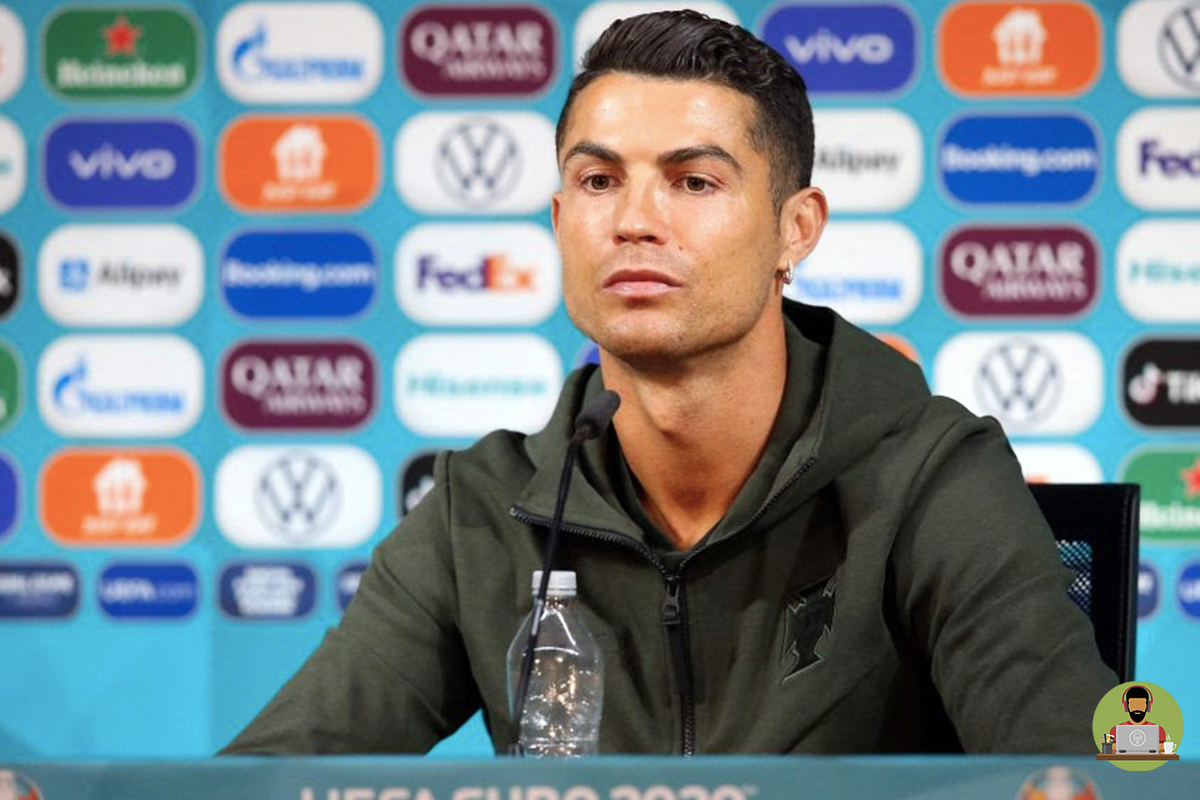 Ronaldo Shows The Power Of Influencers

We know that influencers can have a big impact on brands and consumer behaviour. Well, the reach of global football superstar, Cristiano Ronaldo, certainly cannot be underestimated.

Following a man of the match performance for Portugal vs. Hungary in the Euros recently, the captain decided to remove two coca cola bottles from the press conference stand, explaining “Drink Water!”

At 36 years of age, Ronaldo is a phenomenon of the sporting world and a well-known health fanatic. This simple act had huge consequences for the drinks company, as Coca Cola’s share prices immediately fell by a staggering $4billion.

Now that is what we call impactful!