Will FaceTime Become
The Next Zoom? 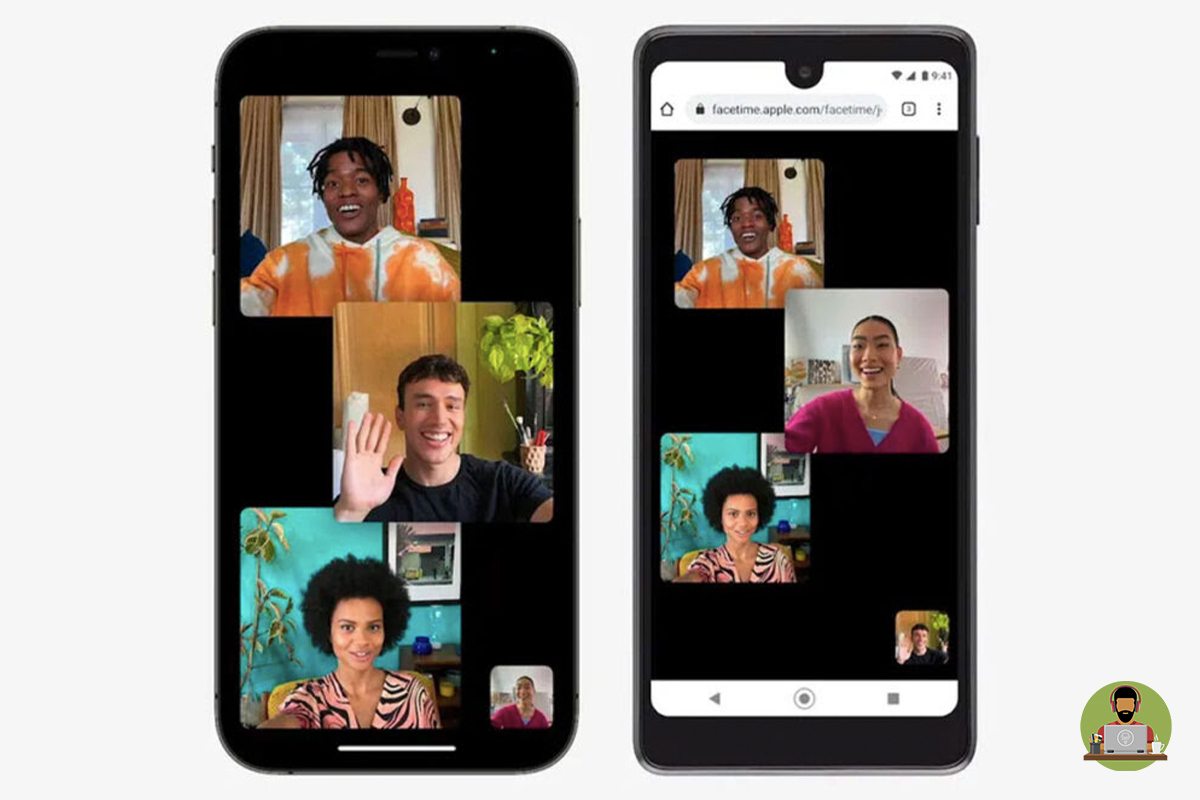 Will FaceTime Become The Next Zoom?

Apple has just announced some big changes to FaceTime. Android and Window users will finally be able to join FaceTime calls, although it will have to be via the web.

The update will also bring new features such as scheduling and generating shareable links for  upcoming video calls. Due to this, FaceTime will become more similar to Zoom or Google Meet, whilst still also being a mobile calling app.

Other Zoom-like features to be added include a grid view option, options to improve sound quality and background blurring features during calls.

Zoom really took the world by storm when the pandemic forced us to work from home, so it makes sense that Apple is making moves to rival the video calling system.

What do you think? Will FaceTime become the next Zoom?