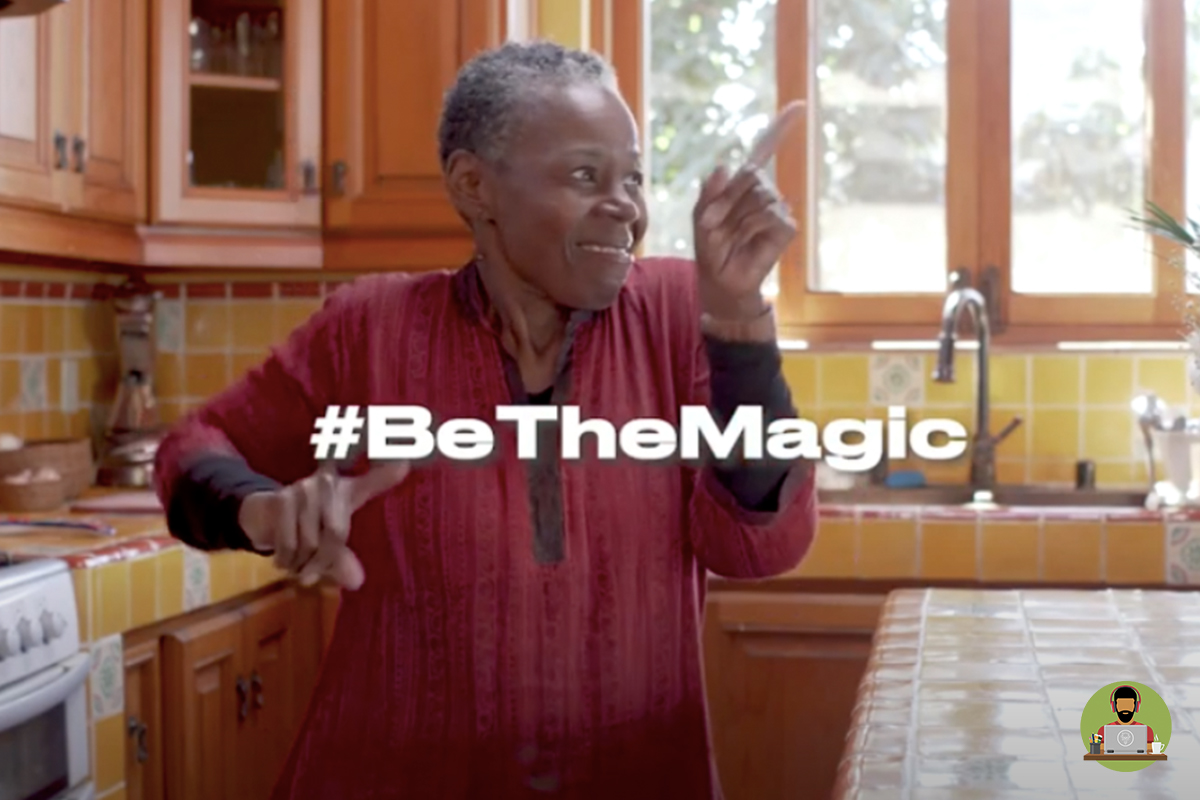 October is International Black History Month; we will be engaging with the annual campaign to raise awareness of Black people’s achievements and contributions to UK history and culture.

There are so many to celebrate but a couple of our favourites include May Seacole and John Edmonstone.

John Edmonstone (1793 – 1822): Although born into Slavery, he later moved to Scotland after gaining his freedom, teaching the likes of Charles Darwin at Edinburgh University.

Mary Jane Seacole (1805 – 1881): A British-Jamaican nurse, healer and businesswoman who set up the “British Hotel” behind the lines during the Crimean War.

Check out the great #BeTheMagic campaign from one of our favourite Brand Marketing agency partners, The Fitting Room. Celebrating women who have done more than just dream of fulfilling their goals. ✨